Why Microsoft says you should never use Internet Explorer 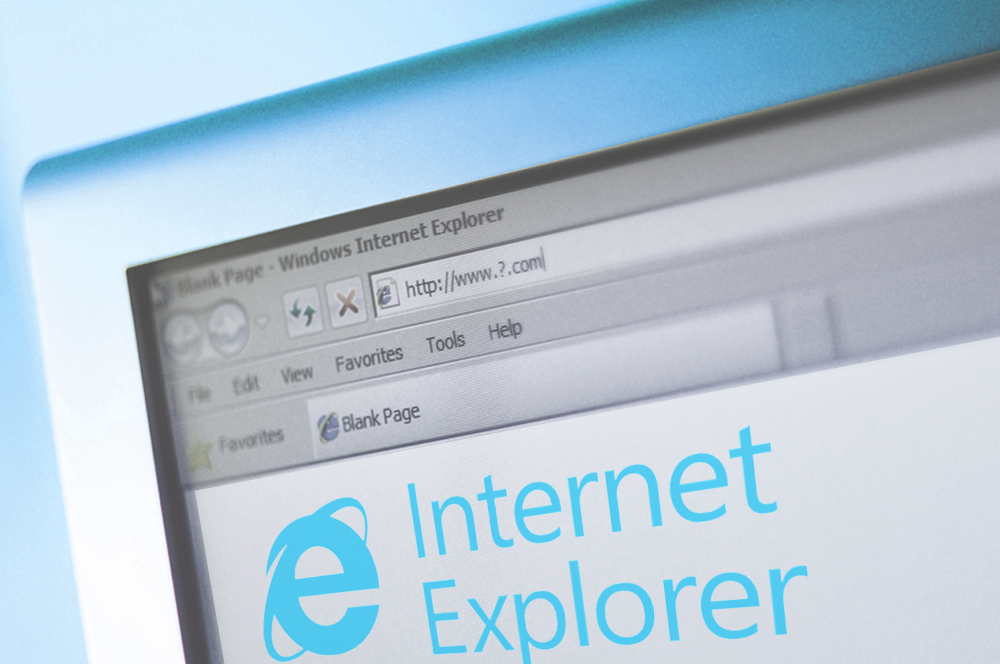 In a recent blog post on theverge.com, Tom Warren provided some helpful commentary on Microsoft Internet Explorer and why businesses have been slow to migrate away from IE as their default browser.

Microsoft introduced Edge in 2015 as its modern browser for Windows 10 and eliminated the Internet Explorer brand. While Microsoft is no longer supporting IE, its use is still quite prolific. Many businesses and IT professionals continue to use IE out of necessity and for other numerous reasons. Some do so to support older web apps that haven’t been modernized, and for some, IE has been the easiest solution to support because in the past most sites were designed for IE.

So what’s wrong with that? In a nutshell, a band-aid fix now has more significant implications later.

Chris Jackson recently posted an update on Microsoft’s Windows IT Pro Blog and stated that Microsoft is now describing IE as “a compatibility solution” rather than a web browser. Furthermore, the company warns that it will no longer support new web standards for IE. Nowadays, developers are testing apps on modern browsers and not necessarily testing for IE. Therefore, if businesses continue to use IE and optimize for legacy apps, they run the risk of not being able to use new apps as they are released.

Turning to Microsoft’s Edge browser, which for multiple reasons hasn’t been widely embraced, the company is planning to rebuild the browser on Chromium. Sound familiar? Chromium is the open-source engine behind Google’s Chrome browser. By building on Chromium, Microsoft can improve the user experience by solving many of the web compatibility issues with Edge. Edge is also expected to get an overhaul so it can run on Windows 7 and 8 and not just Windows 10 as it does now. However, given Microsoft’s 0 for 2 batting average for browsers that are compatible with modern web applications the skeptics are watching.

While these changes may be a step in the right direction, migrating away from IE to modern browsers will take time as legacy apps are either phased out or updated to be compatible. In the meantime, while we’re watching the browser drama play out, Well Data Labs recommends you use Chrome for all your modern web application needs.

For more resources on this topic visit the following posts.

Well Data Labs was founded in June 2014 with a focus on solving the problems the Upstream Oil & Gas Industry has with managing, analyzing, and reporting technical well data. In an industry where downhole innovation occurs constantly, data collection and analysis is often far behind. We help you get back on the curve.