The Well Data Labs ‘Spotlight On’ Series takes a look at the technology being deployed on pads across US shale plays.  Whether it’s a new service being rolled out by Big Blue or Big Red, or a largely untested solution from a startup – we highlight interesting tech and give you the resources you need to evaluate its usefulness for your own operation.  Have something you want highlighted? Shoot us a note at info@welldatalabs.com! 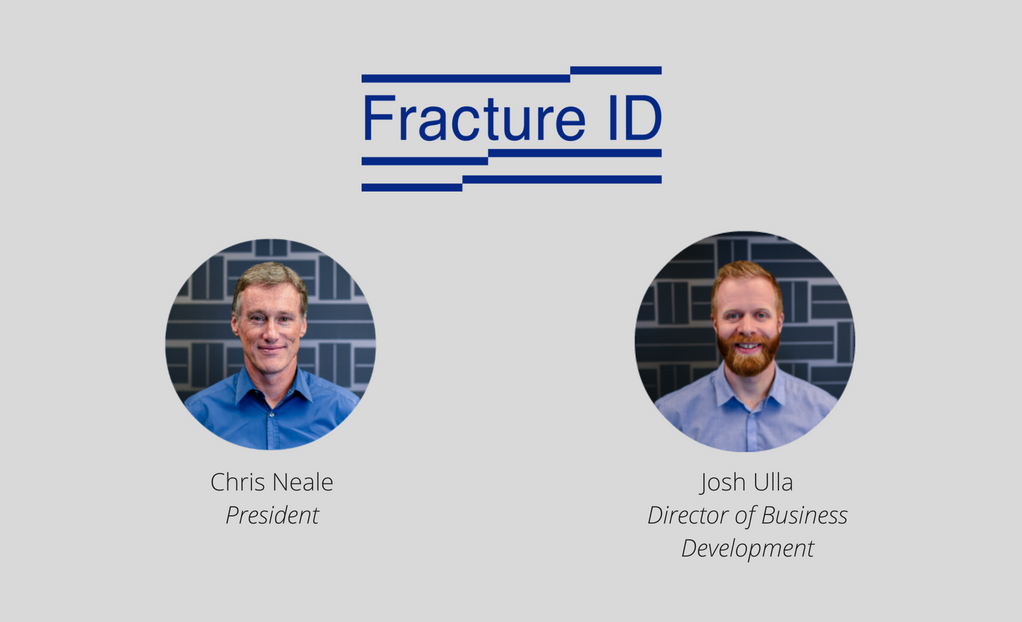 For as long as we’ve been working to get oil out of the ground, the equation for stability and profitability looked like this:

Figure out the most economical drilling setup and replicate it across every well. If you need more efficiency, optimize your setup.

But what if we’ve been going about it backwards? What if, in a world of $45/barrel and not $100/barrel oil, the most economical thing to do is to vary your completion methods from well to well, increasing your efficiency and reducing waste?

Poised to change the way operators approach optimizing well-by-well economics, Fracture ID’s technology and services represent an exciting innovation in an industry that can sometimes be slow to embrace new methods.

Josh Ulla, director of business development, explains that Fracture ID’s services bet on the idea that “rock mechanics in situ play a big role in how that rock is going to be stimulated.” The services the company has developed represent “the low-cost, low-risk, robust method to determine those rock properties without impacting your drilling or open-hole risk.”

Slimmer profit margins and high-percentage stage failures have opened people’s eyes to the value of high-resolution data and smart stimulation of wells, Ulla says. “If you’re looking at 30 to 50 percent stage failure and inefficiency, that’s 30 to 50 percent of your rock that you’ve wasted when you’ve already spent your geophysics and drilling budget.”

Fracture ID President Chris Neale says that’s where their services and technology come in. “What’s fundamentally changed is the thought used to be ‘Go in and carpet-bomb the completions.’ [Operators would] do massive amounts of wells and do everything exactly the same.”

“The word people are using is ‘illuminating.’ It’s really shedding light on the heterogeneity of these reservoirs. A lot of our meetings start out with hesitancy and skepticism and end with eyes opened.” – Josh Ulla, director of business development, Fracture ID

Says Neale, “What people realize now is that there’s a lot of variability well-to-well and even along a well. The more they can understand that variability, the more they can design their completion to account for it and optimize their output. They need to optimize wells individually as opposed to [doing the same thing] over every well for 10 square miles.”

How Drillbit Geomechanics™ Changes the Game

The company’s technology uses a Digital Data Logger (DDL) near the bit to capture and record geomechanical vibration data. As the drill’s cutter head causes elastic, plastic and full-failure deformation, the DDL tool gathers data based on the tri-axial drilling vibrations. 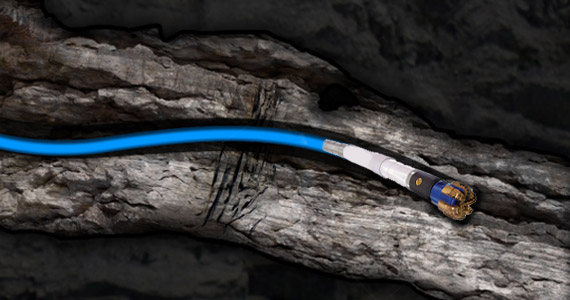 After using this information to calculate the stiffness coefficient (also known as Cij’s), the data from the DDL tool can be applied to formulas to solve for a number of crucial solutions, including:

The traditional method for getting these types of rock mechanics is to use a sonic wireline tool. Many petroleum engineers find wireline tools to be great tools. The problem, says Ulla, is that those tools require the operator to run the risk of an open hole.

The cost also becomes an issue. “It’s prohibitive,” says Ulla. “People just don’t want to run it. It’s a good tool, and it records what you need, but the risk and the cost are too high.”

“We’re an order of magnitude cheaper than what we’re trying to replace,” Fracture ID President Neale says. “[The technology is] at a cost point where they can afford to do it on every well regardless of oil price. It’ll always be something that’s a very small fraction of the drilling completion cost.”

As for how the company developed the idea, Ulla says they looked at a popular means of evaluating rock mechanics and saw a way to do it better. “One common method for rock mechanics is to core a well, bring a rock to the surface, take it it to a lab and crush it. What occurred to us is that as you drill a well, you’re crushing rock,” he says. “So we could get down there and record the vibrations of the bit as it’s going through the rock, and you can get an idea of what mechanics the rocks bear and you can record it.”

So far, clients have been impressed. “The word people are using is ‘illuminating,’ ” Ulla laughs. “It’s really shedding light on the heterogeneity of these reservoirs. A lot of our meetings start out with hesitancy and skepticism and end with eyes opened.”

A More Strategic Future for the Shale Field

As with any innovation, there’s a scientific process to go through in order to validate and test the data Fracture ID’s tool produces. Chris Neale sees the entire industry shifting toward that more innovative and experimental mindset. “We’re kind of in this place where many of the leading companies are experimenting and testing to see if there is a statistically valid improvement.”

For Neale, three phases of innovation will be: 1) Determining that the tool gathers accurate measurements of rock properties, 2) Sharing that determination with clients and the rest of the industry, and 3) working with operators to use the data to improve well completion.

“It’s like any kind of science,” he says, adding that everyone in the industry has witnessed how this kind of innovation helped in the past. “The more you test, the more data you have, the more you understand what’s driving the different outcomes – the more you can then design around those variable factors and improve upon them.”

And as for the downturn in oil prices contributing to operators’ willingness to experiment with efficiency-boosting technology, Josh Ulla hopes the economic benefits help this kind of innovation become part of mainstream drilling.

“The risk is always that in times of feast everyone forgets and gets sloppy, and in times of famine, people tighten up and get smart,” he says. “My hope would be that if oil becomes highly profitable again, companies would continue to be smart about the way they complete, because a 5 percent (efficiency) increase is significant no matter what it’s 5 percent of.”

Both Ulla and Neale point out that the Drillbit Geomechanics™ technology is highly scalable. “We’re really cost-effective,” Neale notes. “If they can use it to increase production by even a couple of percentage points, it pays for the cost of our services many times over.”

What’s Next for Fracture ID

The company’s patent-pending downhole DDL tool is the only technology currently taking vibration measurements down near the bit.

Currently, Fracture ID works with about a dozen medium-sized operators on services including elastic properties, stress profiles, fracture flag and pseudo logs – all of which use the Drillbit Geomechanics™ technology.

When they showcased Drillbit Geomechanics™ at the Unconventional Resources Technology Conference (URTeC) earlier this year, Ulla says they consistently had a line at the booth.

Neale points out that there are plenty of other oil and gas service and technology companies who agree that the industry’s future lies in using technology to become more efficient, data-driven and smarter.

When it comes to optimizing the economics of each well, Neale says “there’s a lot out there that operators can use for that. We’re one datastream amongst several that will make a difference.”

For Fracture ID, their immediate goal is more success with services using Drillbit Geomechanics™. The company clearly fulfills a market need with the technology, and oil and gas venture capitalists agree – earlier this year, Fracture ID secured $2 million in funding to continue growing their work.

As company president Neale puts it, “We’re producing something the market wants and it’s working.”

Well Data Labs was founded in June 2014 with a focus on solving the problems the Upstream Oil & Gas Industry has with managing, analyzing, and reporting technical well data. In an industry where downhole innovation occurs constantly, data collection and analysis is often far behind. We help you get back on the curve.